The Support and Update Agreement includes:

If the end-user does not have a Support and Update Agreement or if end-users request support for unsupported versions of IGSS, the end-user will be charged for the support.

A Support & Update Agreement requires the end-user provides an Internet connection of at least 2 Mbit and grants full access to the IGSS system, to Schneider Electric in order to carry out web support.

Schneider Electric does not offer direct support for IGSS version 11 and earlier.

With the Support & Update Agreement you do not need to worry about updating your software. It is included in the agreement. 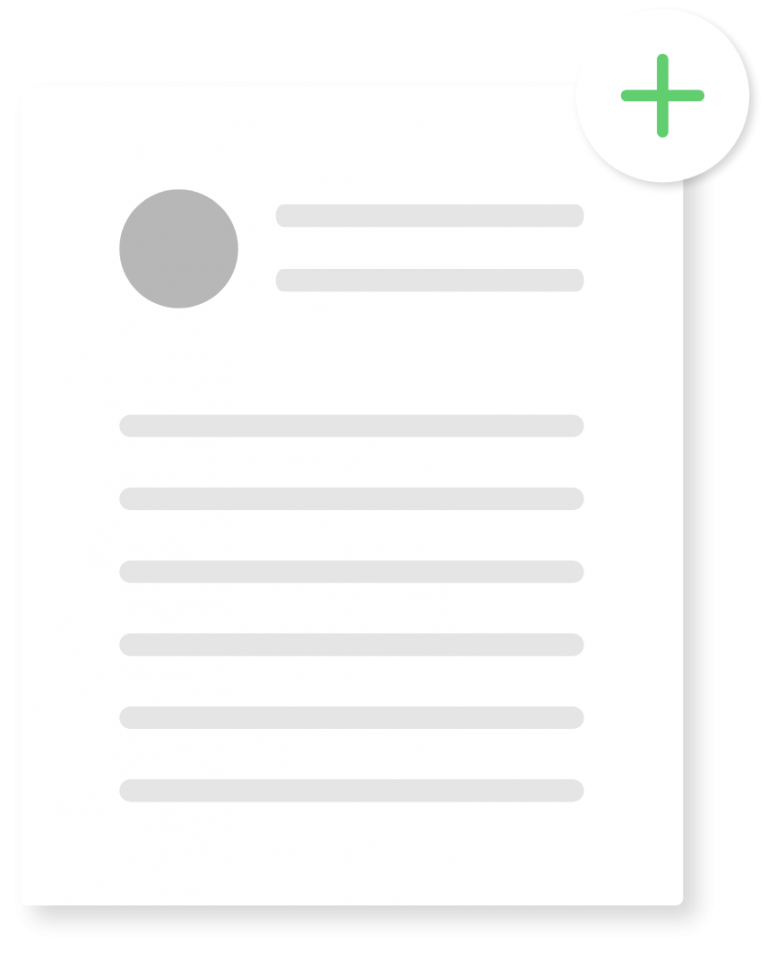 Why should you purchase Support and Update Agreement?

The end-user and the system integrator both obtain a number of advantages by purchasing a Support and Update Agreement.

Three good arguments for updating to a new version, when upgrading your license

If an end-user wants to upgrade his license, there are three good arguments for updating to the newest IGSS version at the same time. An upgrade means an extension of the current license with more operator stations / objects / drivers.

To illustrate what the user saves, the following theoretical example can be used. The end user wants to upgrade his IGSS V8 license from 200 to 300 objects. The end user now has two alternatives: